He is mute, he is lonely and his only friend is leaving today.
Will this last goodbye be something to remember?

The film narrates a day in the life of a mute boy, from two perspectives at the same time. As we explore this rather odd day as an observer, another view shows us his own perspective, where his memories, hopes and wishes are constantly struggling with his reality.

From VR to Architecture

Musings on potential of VR, as a student of Architecture  (2005) Few sketches from my dissertation, 13 years ago: BACKGROUND STUDY Static Image Display Vs Interactive Virtual Environment
Read More >> 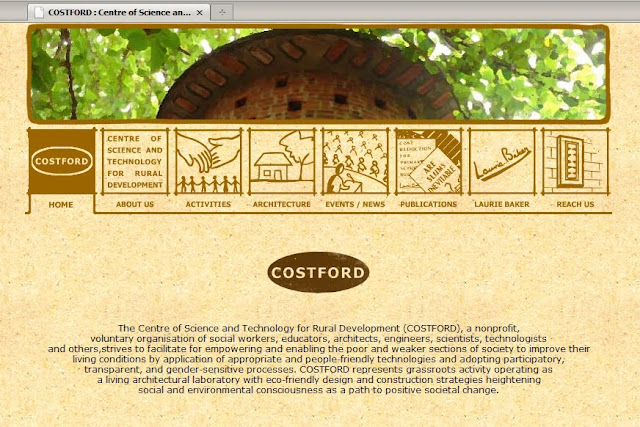 Short Film (2014) In a world where women often deal with countless social inhibitions that hold them back from their dreams and desires, a boy recalls what he and his girl went through to be together. The film is a surrealistic view of how they find strength to break free from the endlessly following social restraints, to fly away into a life they dreamed of. Official Selection:  7th International Documentary and Short Film Festival of Kerala Official Selection:  4th Gujarat International Film Festival of India Somewhere Far - Teaser Somewhere Far (English Version) कहीं दूर   (Hindi Version)
Read More >>